Get in touch with me.

Hi. I facilitate detailed and accurate lighting pride myself in efficiant and quick work do smart work rather than hard work 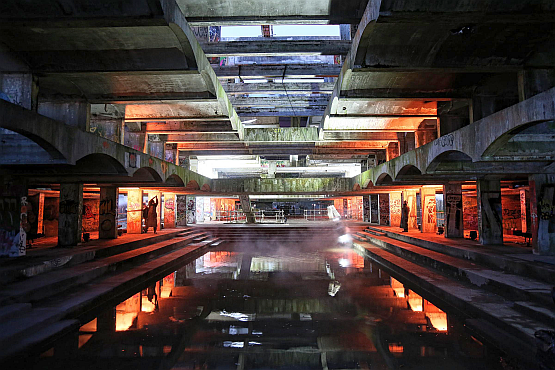 Relaxed and positive in complicated or pressured live situations.

Able to work with and respond to designers in different and flexible ways. 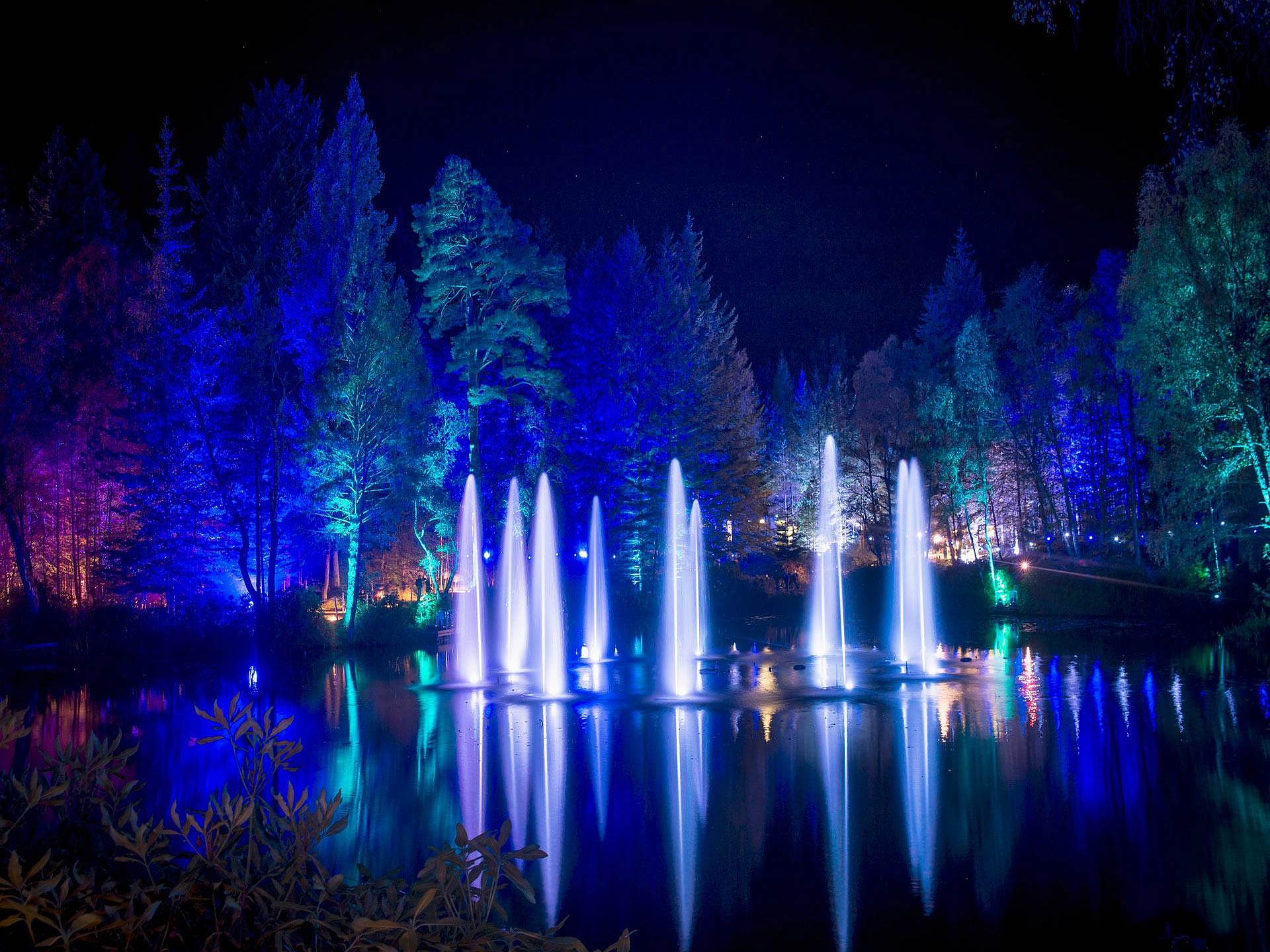 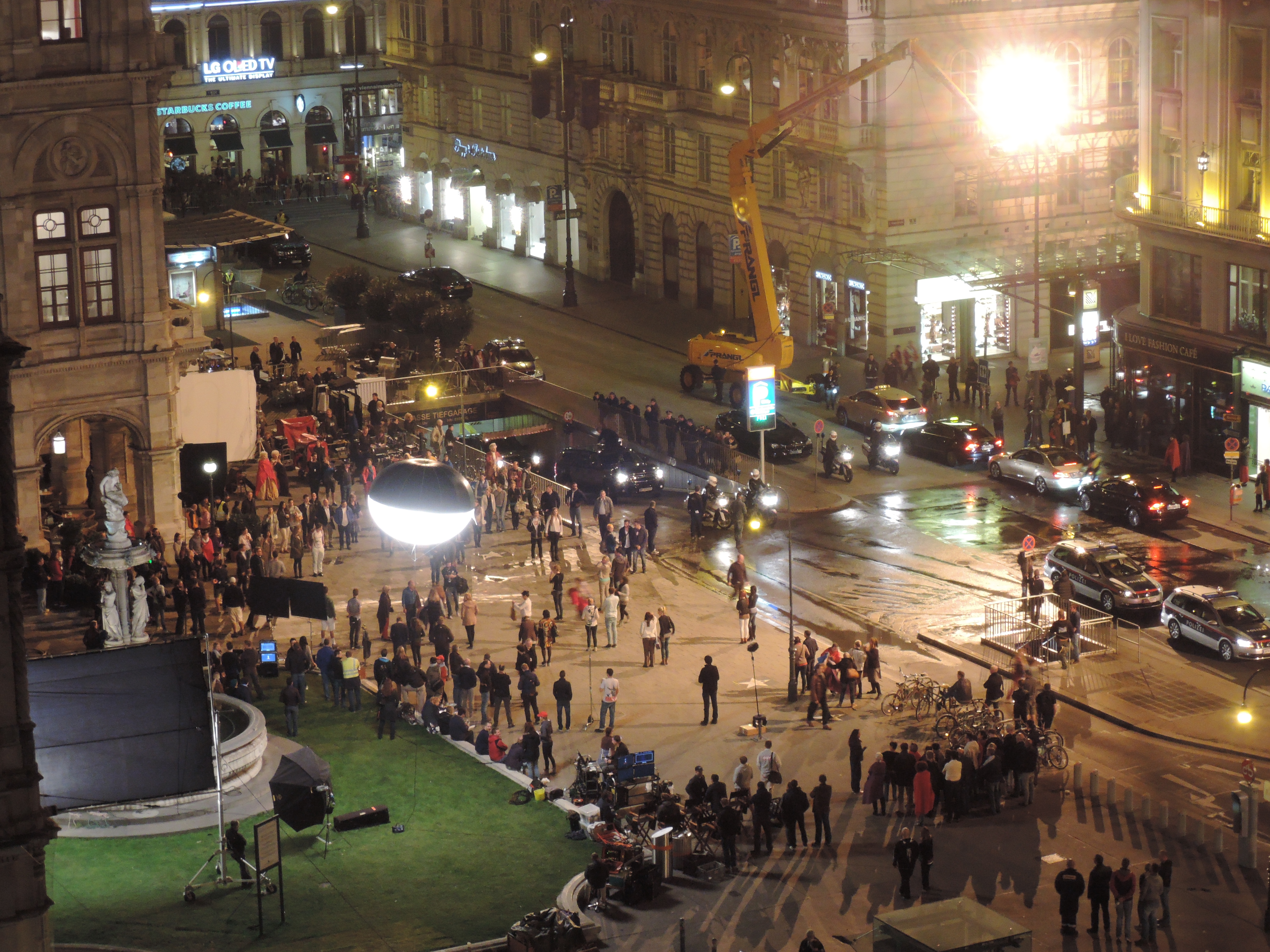 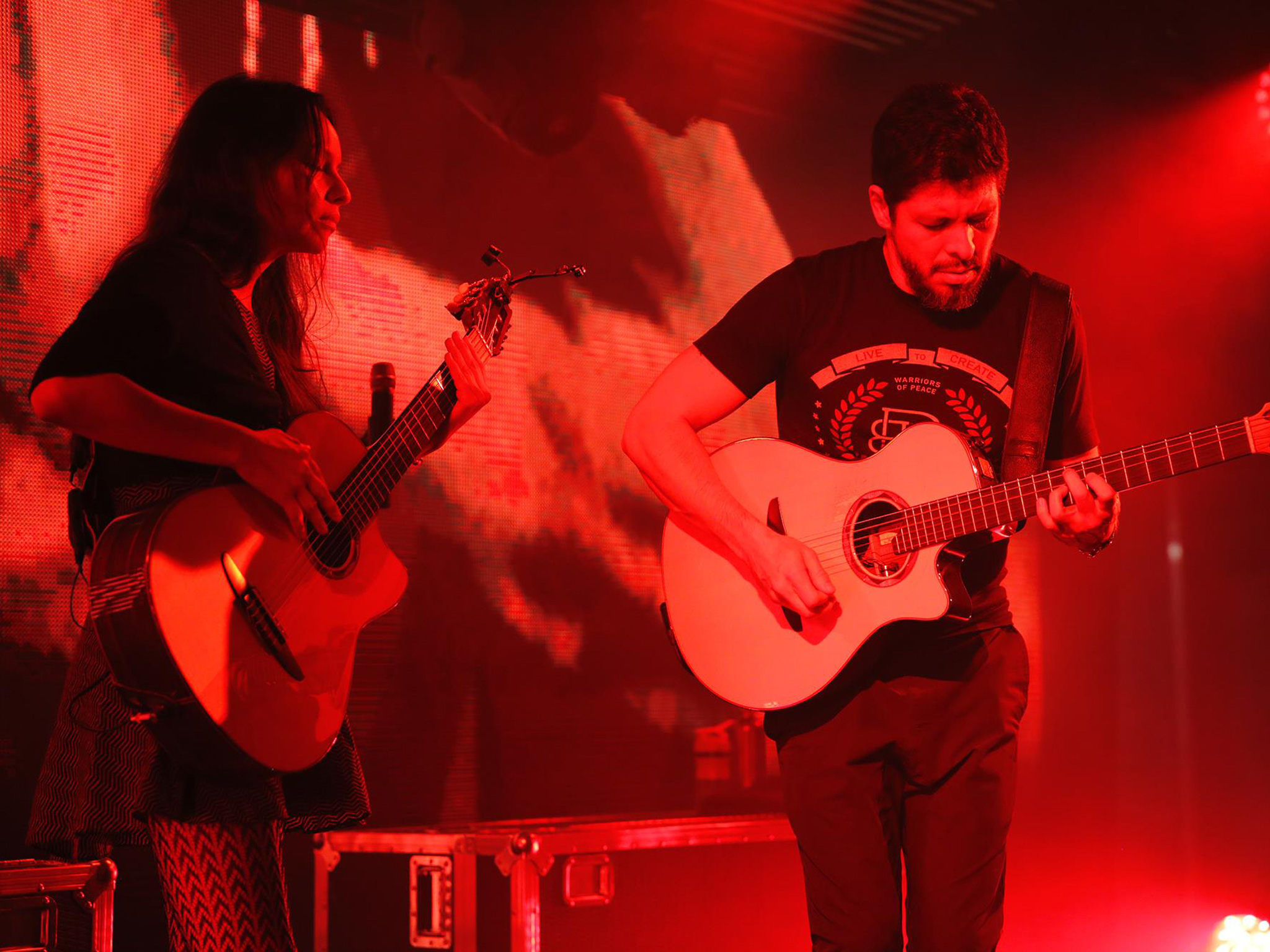 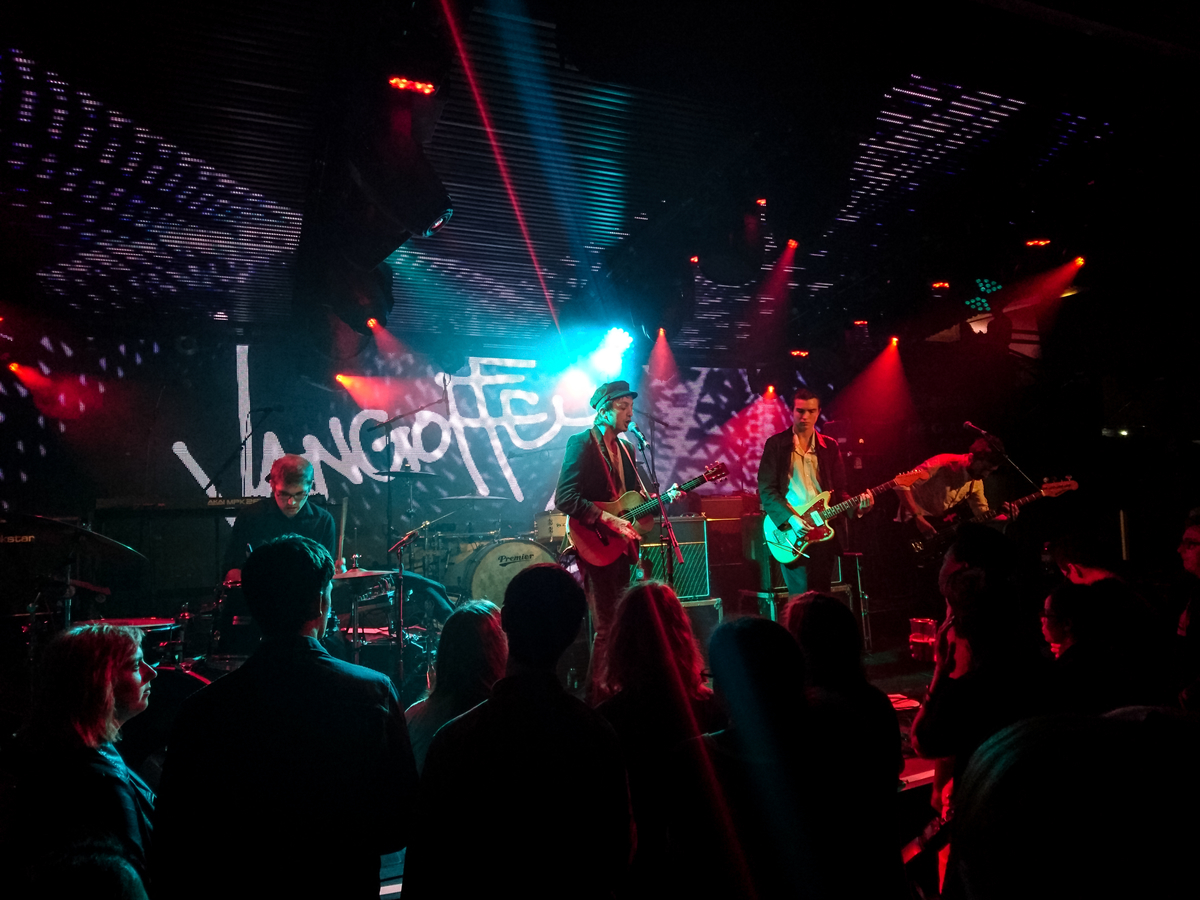 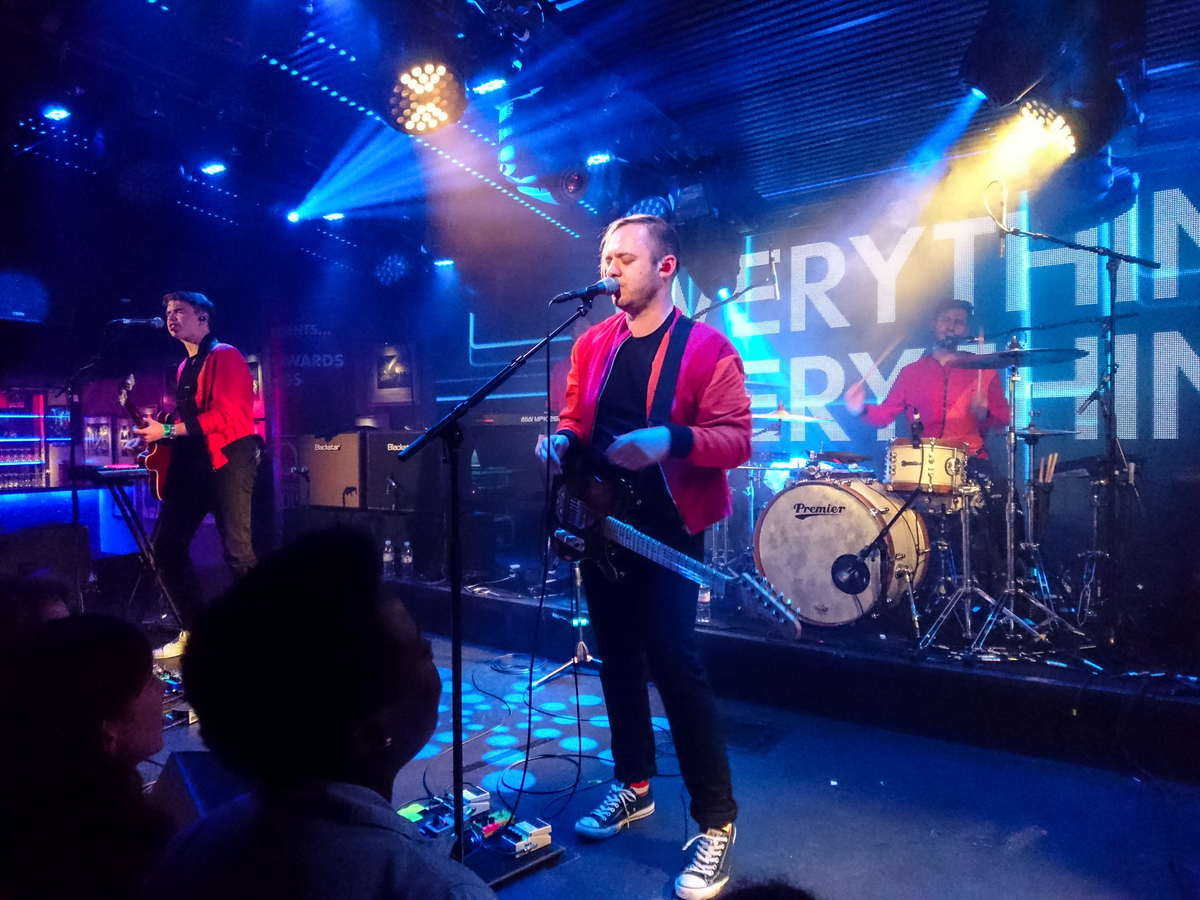 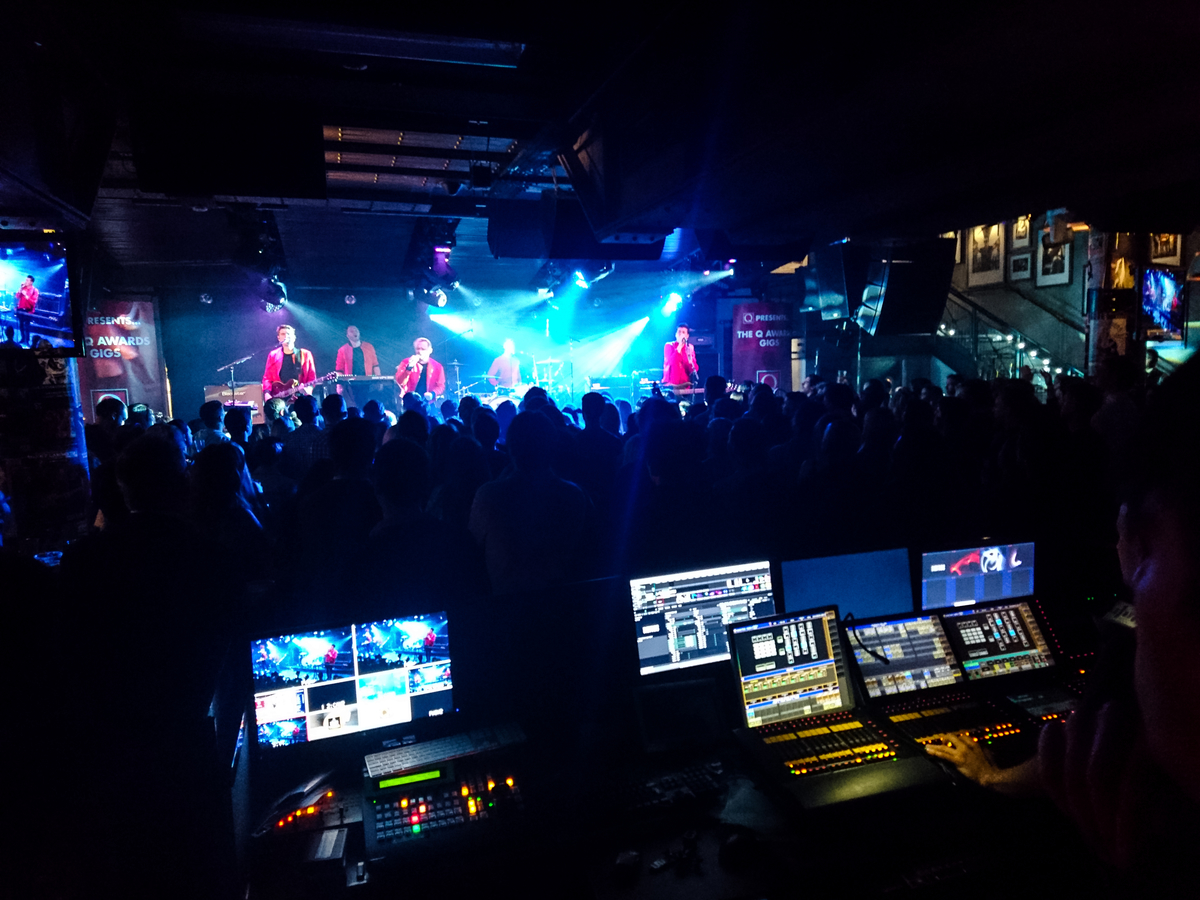 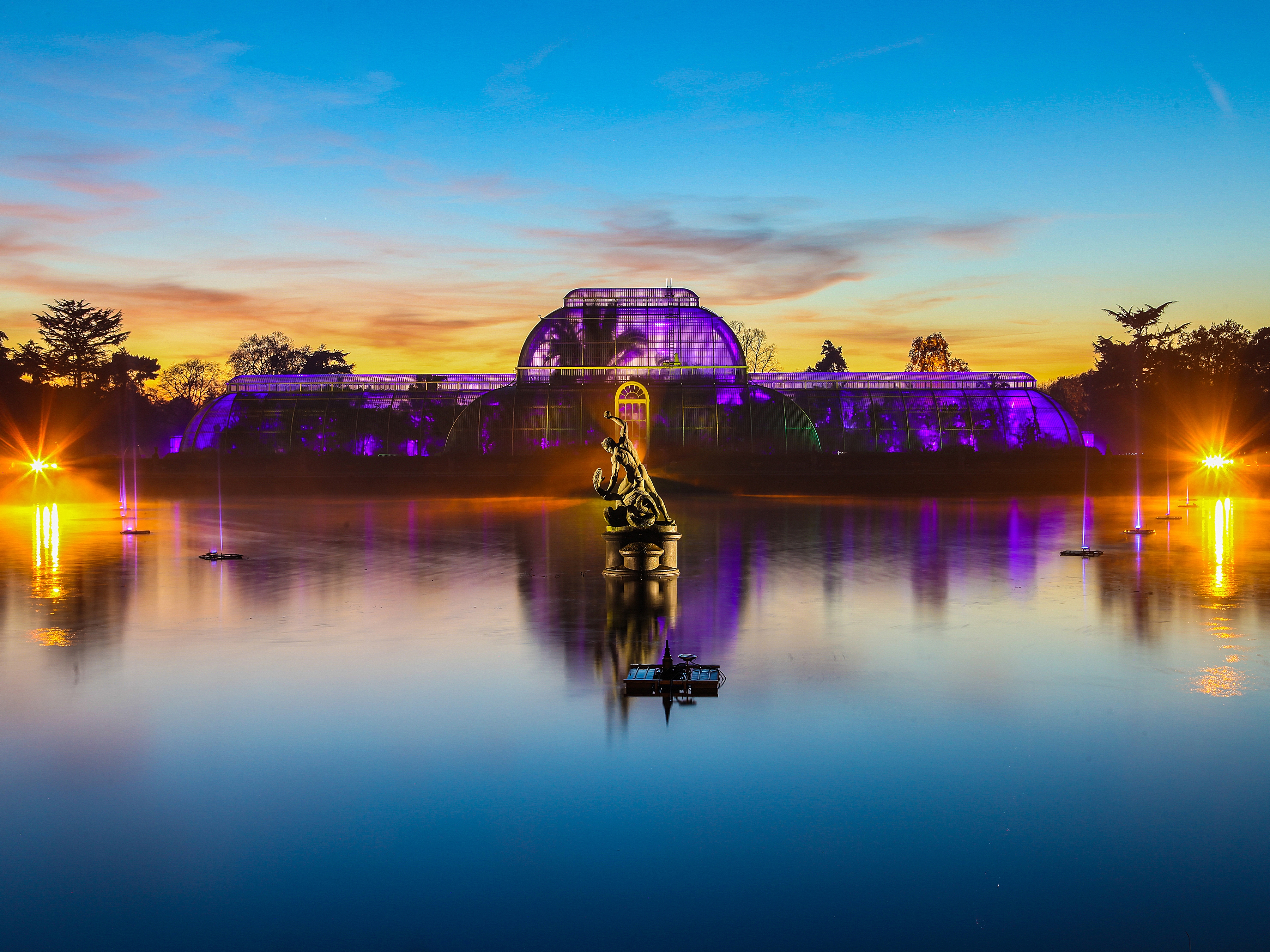 More about me, and my life.

Any time there is a problem at hand, I am the right person for the job. I try to think big-picture and always have a plan and stay one step ahead of the game, so I am not easily caught out. I always like to plan, assess, and find the best way to achieve objectives.

I constantly work to develop and progress in these areas.

I was educated at the following establishments.

The Beginning of Times

Some more information on some recent projects I have worked on.

Speed of Light involved a spectacular outdoor performance of nearly one-hundred runners in LED "light suits" performing at five locations in the Rhur region of Germany.
All of the lighting was wirelessly controlled and with a pre-programmed set of cues which responded to coreography and a soundtrack.

Enchanted Forest is a large outdoor spectacular set in the beautiful landscape of Faskally Forest in Scotland during late autumn. Over seven-hundred lights are set around one-kilometer of lake and forest.
Every part of the lighting, part of four different shows set to music is centrally controlled and made completely automatic for the one-month show run.

Cbeebies Live sees a complex musical show toured across the UK throughout the Easter break.
Over two-hundred moving lights as well as scenary made up of interactive video walls visits arenas across the country for up to three performances a day. The lighting and video cues for the shows are entirely automatic starting as soon as the sound operator plays the opening tracks.

Viva Forever played at London's Piccadilly Theatre during 2013 with an advanced and complex LED lit set and a large lighting rig.
During the process, parts of the show were updated and revised requiring new lighting cues and effects to be intergrated into the show during the day ready for the evenings runs. A process that would normally take weeks had to be compressed into days with complicated sequences being checked and completed ready for the evenings audience.

Some of my favourite pictures from recent work across theatre, live events and films.

I live in Berkhamsted, Hertfordshire, UK